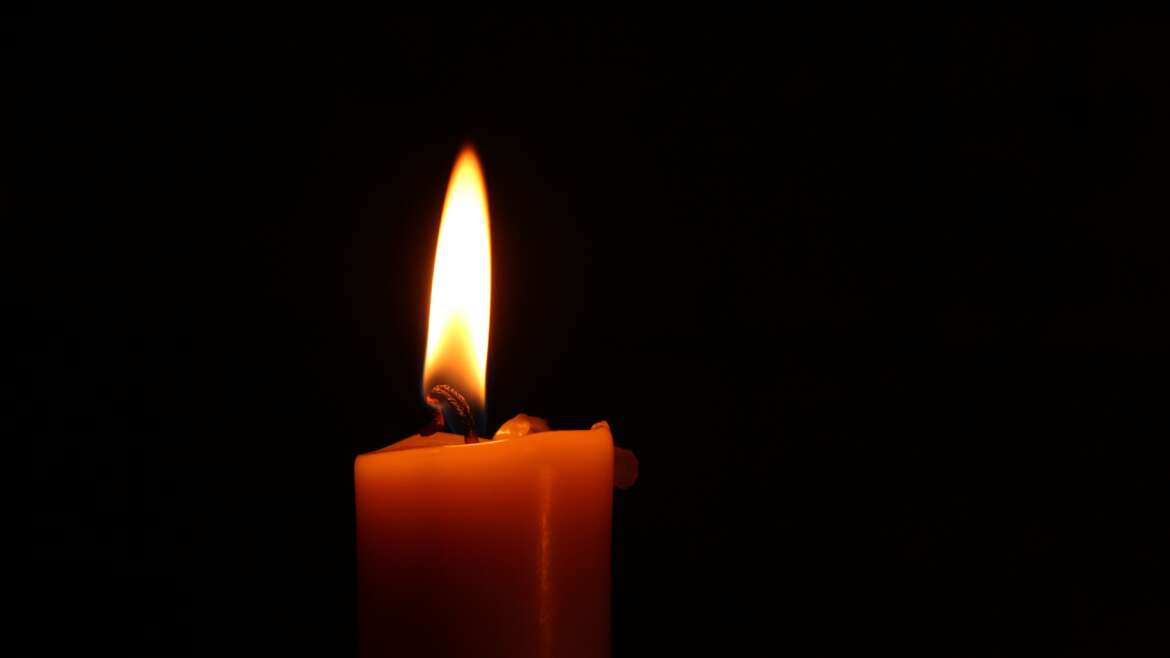 Trinity Health Foundation of East Tennessee gave a memorial gift of $10,000 to the Kid’s First Children’s Advocacy Center of the Ninth Judicial District (CAC) in memory of beloved Board Member, Dick Davies.

The check was formally presented to CAC on Tuesday, May 7, 2013.  Trinity President, Lee Martin, and Board Chair, Connie Hutchins, made the presentation to the CAC Executive Director, Chris Evans-Longmire with other CAC Board Members, Tellico Village Community Church Pastor, and members present.

The Kid’s First Children’s Advocacy Center was an endeavor close to Dick Davies’ heart through his church, Tellico Village Community Church.  The Kid’s First Children’s Advocacy Center works with the Department of Children’s Services to identify and serve children who have been severely physically and/or sexually abused. CAC also provides an identification and prevention program to schools throughout the Ninth District.  Dick was very active in the organization and played a key role in helping start an annual fundraising event at his church named “Valentine”.

Dick Davies was a Board Member of the Baptist Health System Foundation, Mercy Health Partners Foundation (Trinity’s predecessors), and Trinity Health Foundation of East Tennessee.  He played a vital role in raising funds for our community throughout his service and was an integral part of getting Trinity Foundation off the ground.  Additionally, Dick was the point guard on the 1964 Olympic gold medal basketball team remembered fondly for living his life motto, “Think Big!”.  The Trinity Health System Foundation of East Tennessee appreciates Dick’s hard work throughout the years.  Trinity’s gift to CAC honors his accomplishments and provides a lasting legacy of his love and concern for the children of our community. 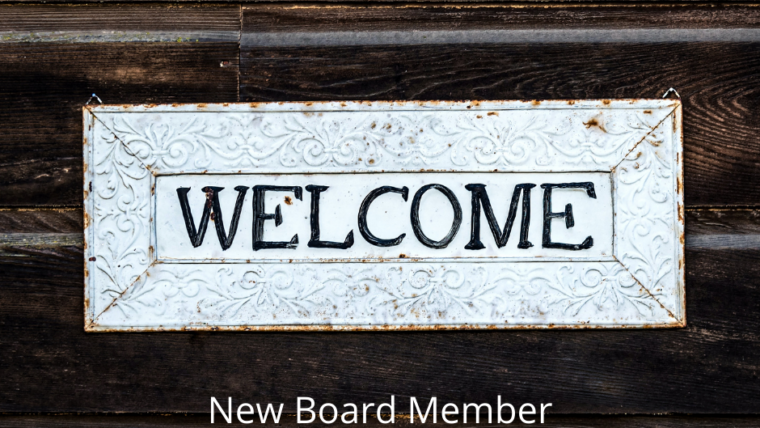 Trinity Welcomes New Board Member for 2017 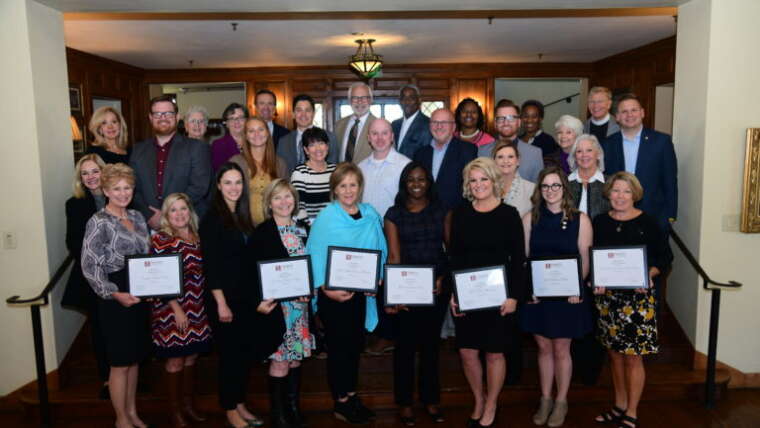