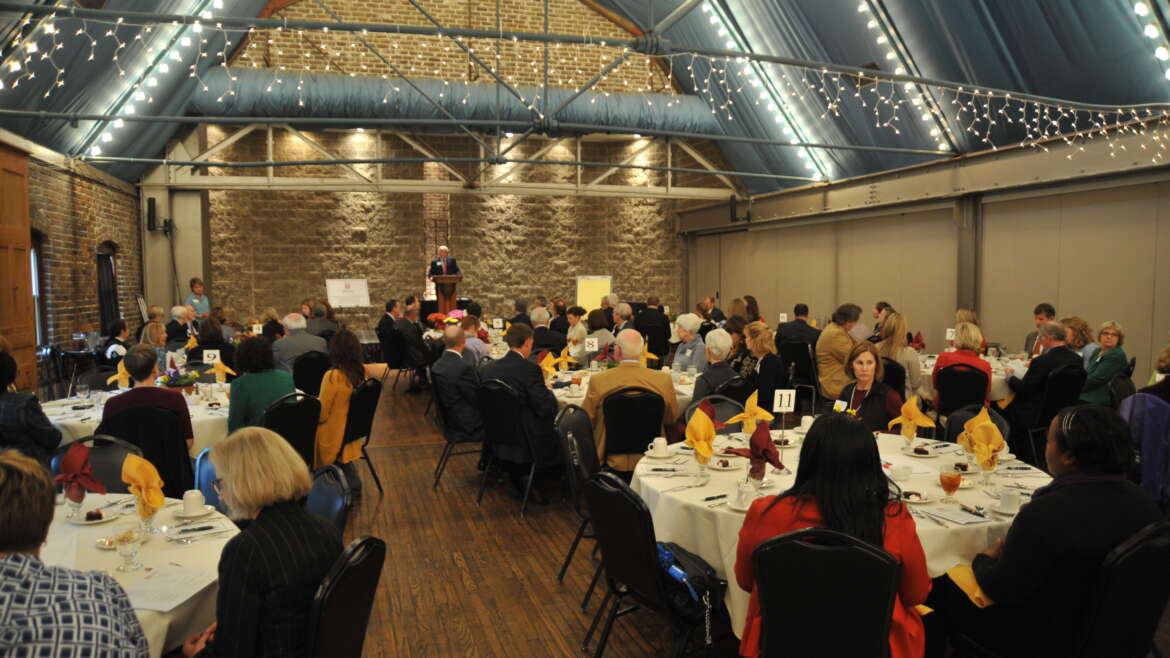 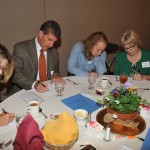 Trinity Health Foundation hosted a community health roundtable on October 29, 2014, at The Foundry, in addition to recognizing its 2014 Phase II Grant recipients. Over 100 participants attended with representation from several organizations throughout the area.  Trinity has completed its second grant cycle.  Topics for these grants were selected after hearing the greatest areas of need at our first community roundtable event held in October 2012.  This year’s roundtable provided an opportunity for Trinity to again hear an update of most current needs.  This helpful feedback will be considered as Trinity determines its 2015 initiatives.  We appreciate all who attended and took the time to share their thoughts and ideas.  Our next public event will be held in February 2015 to provide information to area non-profits on Trinity’s 2015 grant process.  Check our website for dates and times for these meetings. 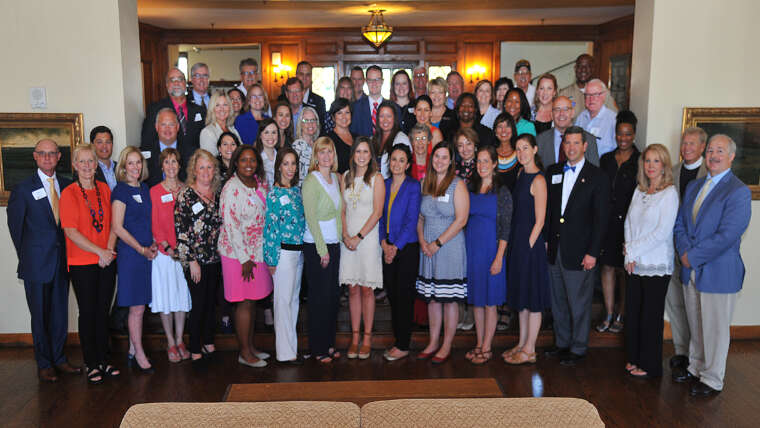 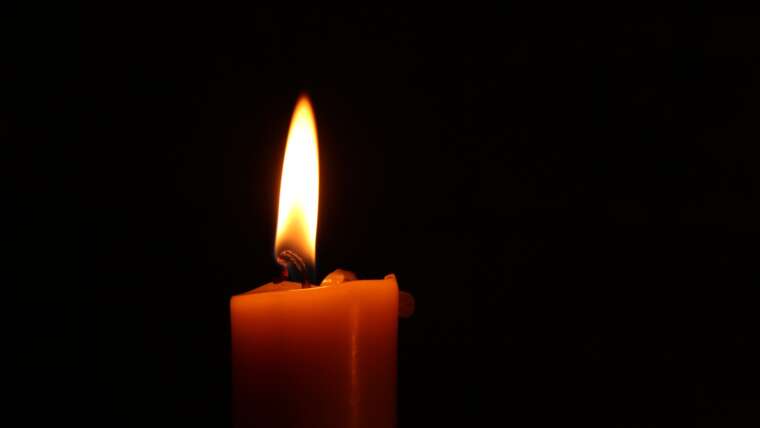