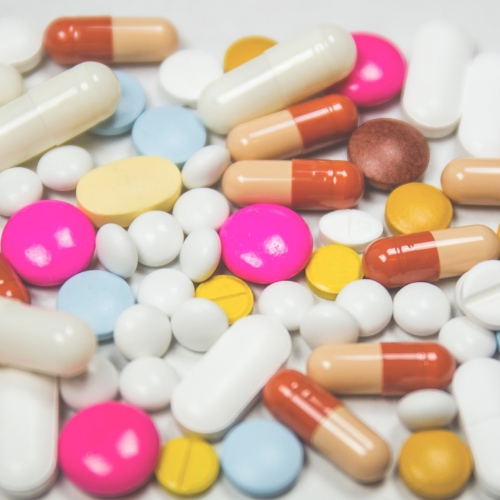 Friday, August 2, the City and County Mayors hosted a gathering to consider how our region can address the issues associated with substance abuse.  The venue was the new University Center on the campus of the University of Tennessee, a beautiful facility in which all our community can be very proud.

Both mayors, a state agent from the DEA (Drug Enforcement Agency), Brett Pritts, Assistant Special Agent, and a number of involved citizens and government officials shared their testimonies and their efforts to combat the impact of opioid abuse on our community.   The stories were heart-wrenching and the support efforts are varied, but the results limited.

There were two key takeaways for me.  Dr. Stephen Loyd, Medical Director of JourneyPure, shared his story and one very informative visual, a PET scan of brains at various stages of addiction recovery.  A PET scan visualizes brain activity via a thermal color pattern.  Dr. Loyd shared that the frontal cortex of the brain regulates sensible behavior and the amygdala drives the pleasure center.  He showed 9 scans: 3 from healthy brains, 3 from addicted brains after 10 days of sobriety, and 3 from addicted brains after 90 days of sobriety.  The activity levels of the frontal cortex (sensible brain) were engaged in the healthy brain and just starting to reinvigorate after 90 days of sobriety for the addicted brains.

The eye-opener was that after 10 days of sobriety, only the pleasure center was active and the sensible brain remained inactive!  Cravings with no regulation.  He was basically saying that short-term rehabilitation is destined to fail, not because of the lack of discipline of the patient, but because of the biology of the brain function.  The statistics bear his claims, but I have never seen the brain scans. They provided very clear evidence of why opioid recidivism is so common within 30 days of a short sobriety period no matter how careful caregivers are to protect their loved ones.  Something to think about if you are trying to help a friend. 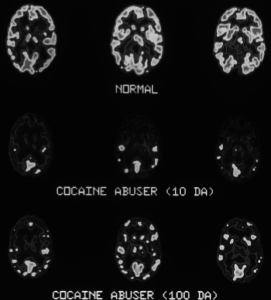 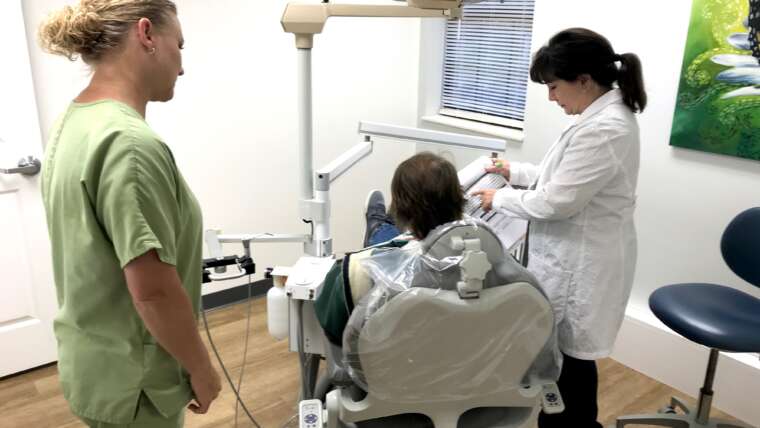 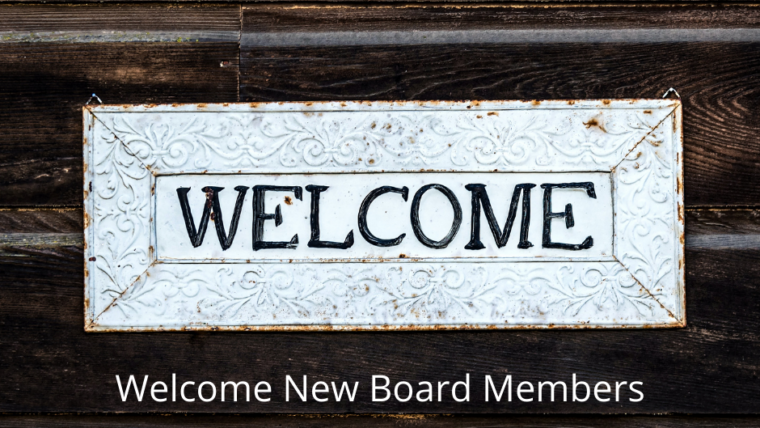 Trinity Welcomes New Board Members for 2015