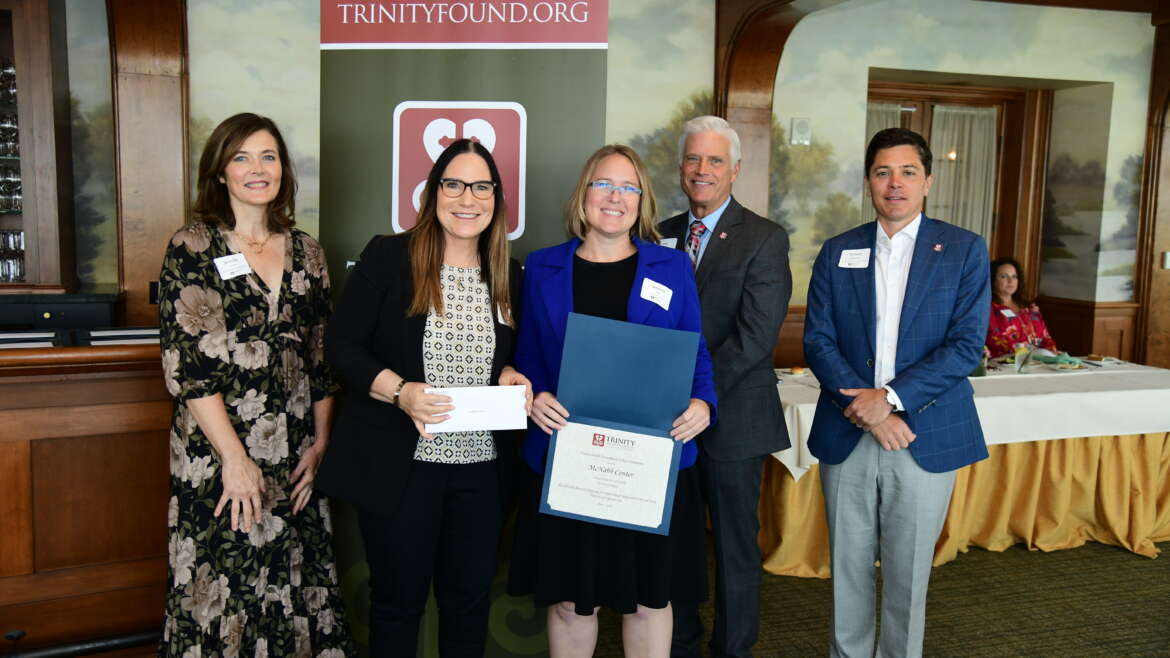 In Tennessee, tens of thousands of people struggle with opioid use disorder. It is among the hardest-hit states when it comes to the opioid epidemic. In 2018, the state saw 1,304 opioid overdose deaths, and in 2018 more than six million painkiller prescriptions were written in the state. In East Tennessee, the use of opioids has been significant, with 347,831 opioid pain prescriptions filled in Knox County in 2018 and 114,946 prescriptions filled in Blount County. Opioid misuse is closely tied to criminal justice involvement. In 2016, 1 in 4 people with an opioid use disorder had contact with some part of the criminal justice system in the preceding year.

Community Resources for Justice is a leading human services agency focusing on comprehensive substance use treatment and reentry services for individuals transitioning from jail back into their community. CRJ runs numerous residential reentry programs in the Northeast United States. In addition, CRJ operates the Crime and Justice Institute, which focuses on improving the success rate of prisoners returning to the community. The McNabb Center proposes visiting CRJ to research their reentry model and determine best practices to implement specialized reentry programming for individuals with a history of opioid use disorder leaving the Blount County jail.