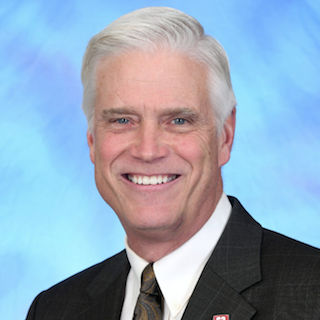 Since 1957, the Nathan W. Dougherty Award has been presented by the Tickle College of Engineering in recognition of engineers who have brought honor and distinction to the college through their achievements or who have made significant contributions to the engineering profession in Tennessee through their professional activities. Recipients of the Nathan W. Dougherty Award have established themselves as pioneering engineers – inventors, managers, researchers, professors, and leaders of the industry. In their own right, each recipient’s engineering prowess has advanced the engineering profession. Collectively, however, this grouping of professionals represents an echelon of engineering achievement that is truly outstanding.

Department of Industrial and Systems Engineering Professor Emeritus Lee Martin first came to the University of Tennessee in 1974 to pursue his bachelor’s degree in mechanical engineering, eventually earning the highest honor a student can receive by being named a Torchbearer.

He has been recognized for the highest honor that alumni can receive by being selected as the 2022 Nathan W. Dougherty Award winner.

“I’m overwhelmed by this selection and very honored and thankful,” said Martin. “There is a lot of amazing work being done by faculty, staff, and students, so being chosen as a recipient of this award and thus representing them and all of our alumni is very humbling.”

He went on to earn his master’s from Purdue in 1979 before returning to UT to earn his doctorate, which he accomplished in 1986, with both degrees also in mechanical engineering.

That same year, he founded TeleRobotics, combining his knowledge of image processing with robotics. The company eventually became iPix, which Martin left in 1999.

His next venture was the Tennessee Technology Development Corporation, run under then-Governor Don Sundquist. Martin traveled the state to drum up support for new ideas and innovations with an entrepreneurial touch through it.

His success in those areas led him back to UT, where he created the Engineering Entrepreneurship Program and taught students, among other things, how to recognize and seize chances to create their own ventures.

“It has been awesome to see the college grow and expand over the years, from something that impacted the state, then the region, then the nation and the world,” said Martin. “The Tickle College of Engineering’s reach is truly global.”

Martin has stayed busy since his retirement, founding the Pavilion of Pickleball to provide opportunities for people to enjoy that sport. It has proven so successful that there is now a waitlist for new members.

Recognizing Dougherty’s success in engineering and education, the award singles out those who have “brought honor and distinction to the college through their achievements or who have made significant contributions to the engineering profession in Tennessee through their professional activities” and given annually since 1957.

Dougherty served as dean of the college from 1940 to 1956, was a captain of UT’s football and basketball teams as a student-athlete in the early 1900s, hired Robert Neyland as UT’s football coach, and served as acting SEC Commissioner in 1947. He was inducted into the College Football Hall of Fame in 1967.

Dr.  Martin has faithfully served as president of the Trinity Health Foundation of East Tennessee since 2012. 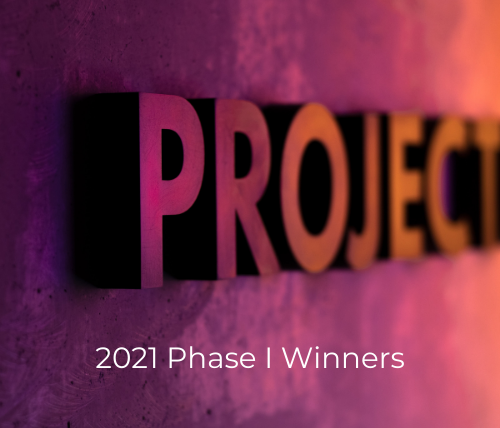 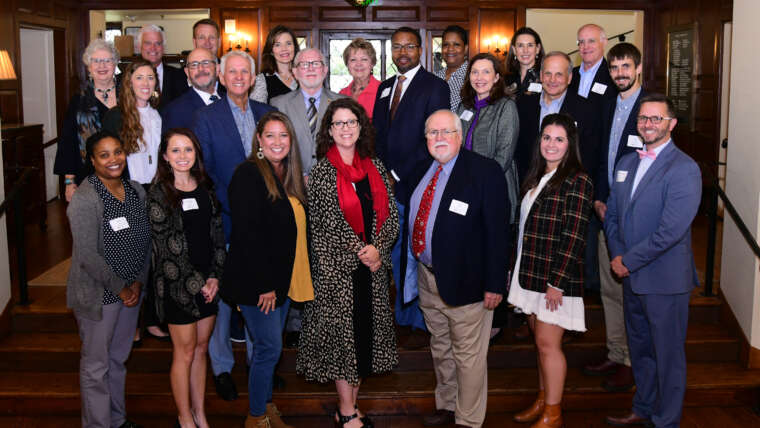